A serene, mystical journey that traverses a series of otherworldly, organic landscapes, Fujii is a respite for weary travelers. The VR experience flows between outdoor exploration and creative gardening, merging aspects of adventure and cultivation into a refreshing, musically enveloping whole. [Oculus Store][Steam Store] 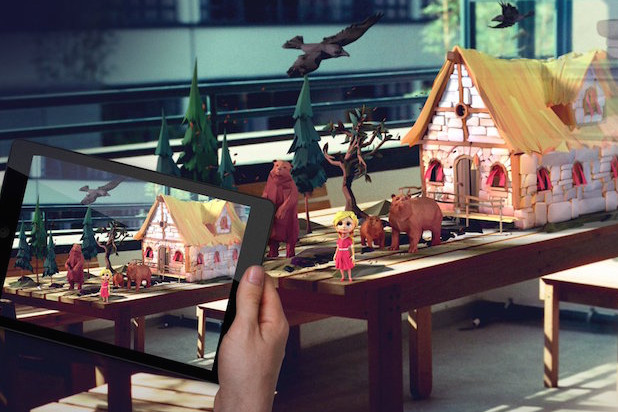 Interactive augmented-reality experience that responds to voice and touch. Revealed at WWDC, where it was used to demonstrate ArKit features to developers. [Apple Developer Conference] 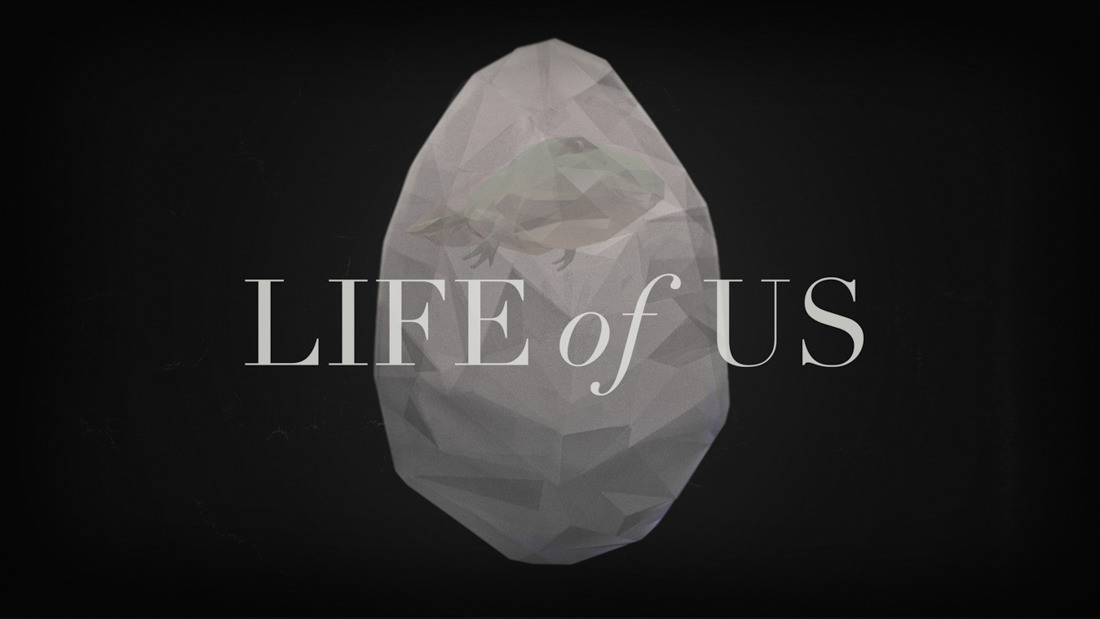 Premiered at Sundance 2017. Go on an adventure with your friends and inhabit the bodies of various creatures throughout time and space. The installation allowed up to four simultaneous players, and could play back their adventure from third-person on projectors outside of the playspace. [Installation Info][Sneak Peak] 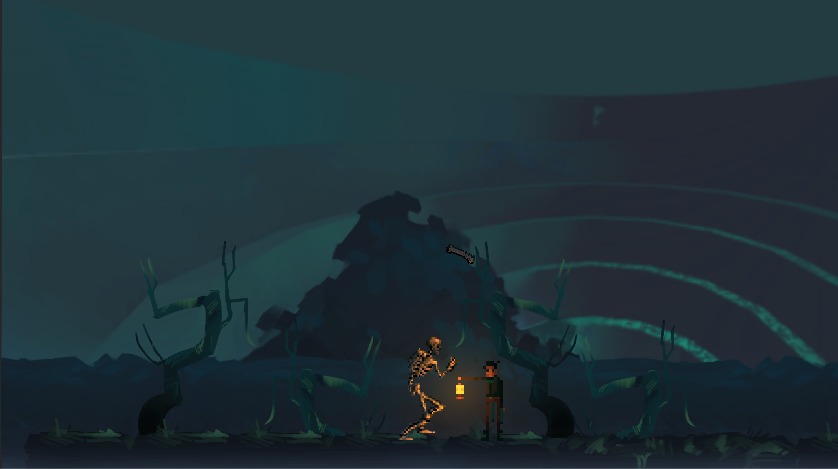 Pitch demo for an adventure game based on the first part of Dante Alighieri's 14th-century poem, the Divine Comedy. Featuring normal-mapped sprites, atmospheric environments, and a robust physics model for enemies and the player character. Made for Filament Games. 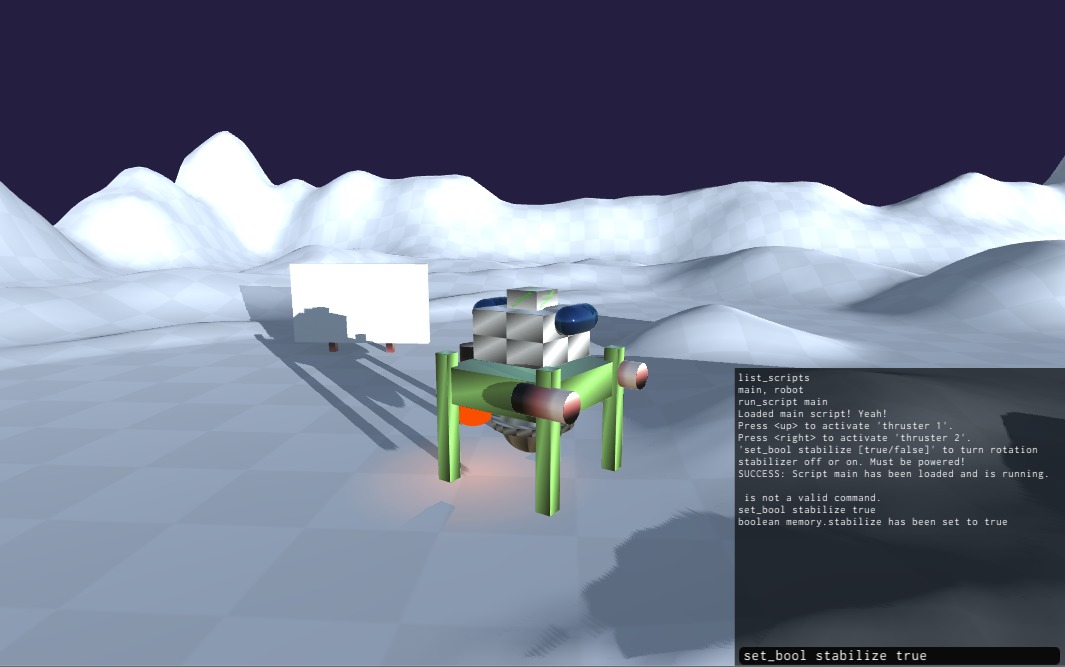 Tech demo for a programming game where players can run Lua scripts on their spaceships. With scripting you can rig controls, redirect power to thrusters and more. The goal was to introduce people to programming by encouraging them to tinker with their vehicles. Made for Filament Games. 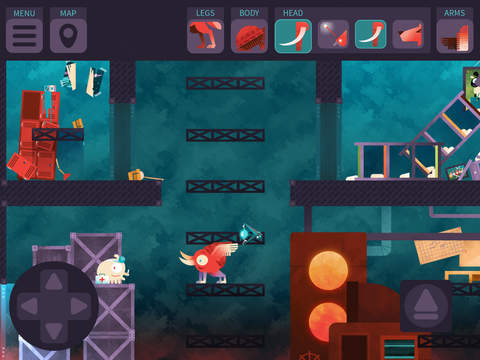 Educational adventure game where players collect traits from animals and use their powers to explore the environment and solve puzzles. Made for Filament Games. [iOS][Android] 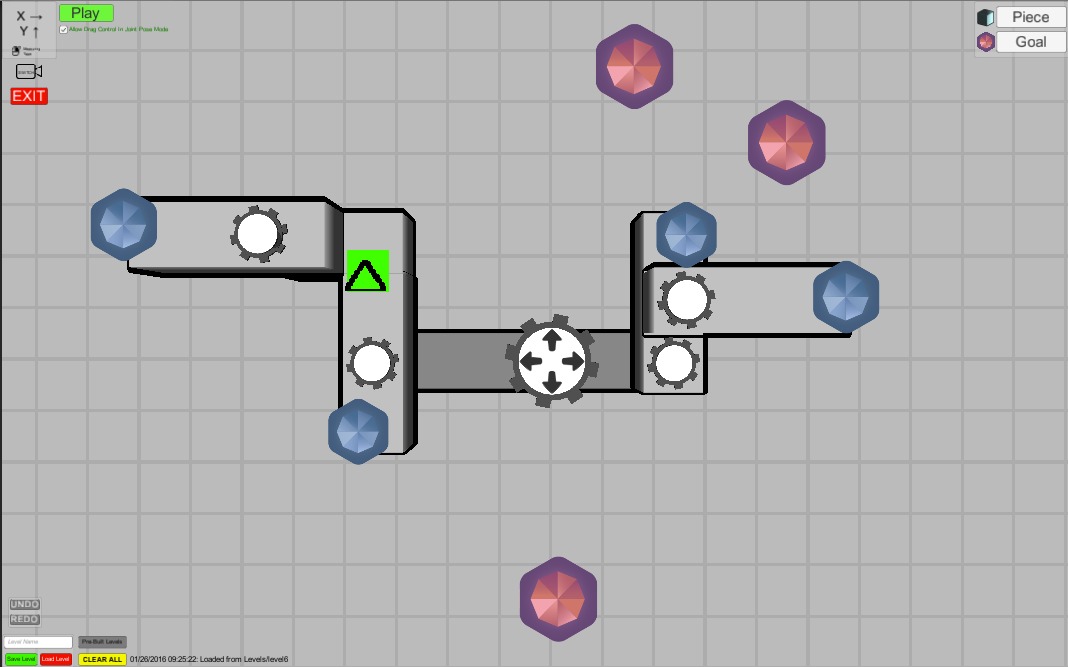 A puzzle game based on transformation hierarchies. Created as my introductory project for Filament Games. Featured an advanced puzzle editor (pictured). 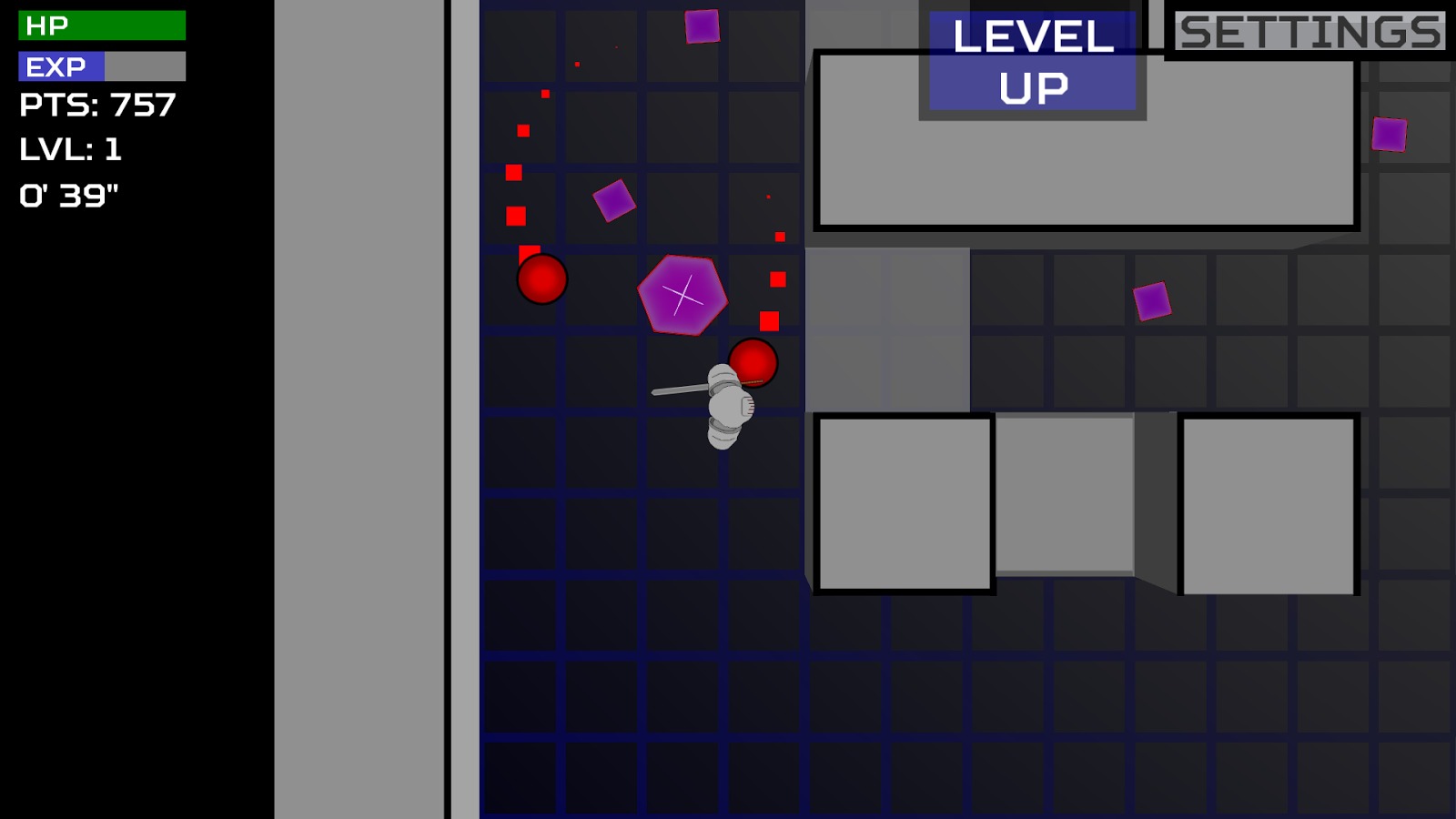 A challenging mobile game where you fight to survive in a shifting labyrinth. [Android]